A Step-by-Step Guide to Ethereum Token 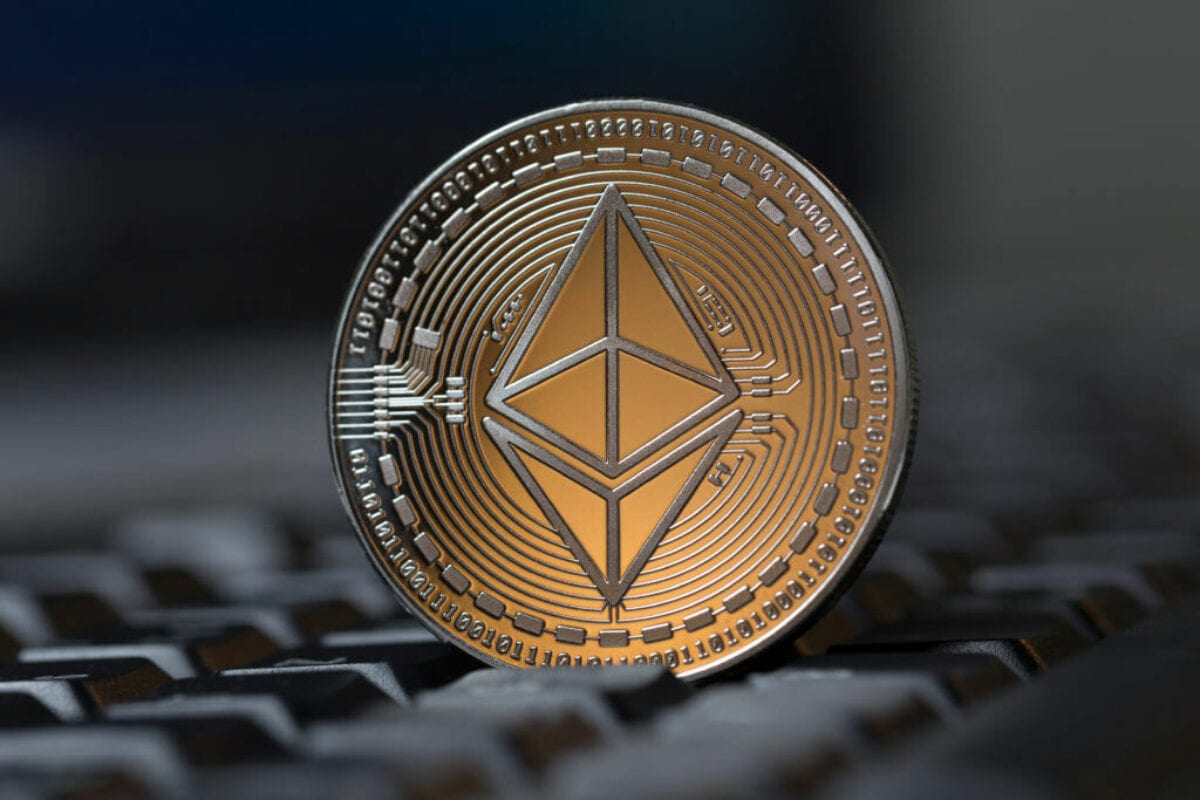 Before digging deep into Ethereum tokens, it is important for you to understand the concept of Ethereum. Ethereum is a public, open-source, blockchain-based distributed software platform founded in 2014 by Vitalik Buterin that allows users to build and deploy decentralized applications (dApps) through smart contracts. Smart contracts are computer codes that facilitate the exchange of money or anything of value. Ethereum currency is called Ether.

What is Ethereum token?

Ethereum works on the use of tokens, a digital asset that can be bought, sold, or traded by users. Tokens are not Ether itself, but smart contracts that make use of Ethereum’s existing blockchain infrastructure. Ethereum tokens can be anything from vouchers, a physical object like gold to a native currency used to pay transaction fees.

There are many resources that you can use to create a token. Token Factory is one such resource with a user-friendly interface that allows you to create your own Ethereum token of your choice, as per ETH News. Though creating a token can be very complicated, and someone who wants to code their tokens from the very beginning should be well versed in Solidity, a smart contract programming language used to code in Ethereum.

With innovations happening every minute, Ethereum is poised to come up with a variety of tokens in the future. But for now, there are mainly three types of blockchain-based tokens:

Among these, Augur’s REP and Golem’s GNT are the largest Ethereum tokens by market cap. Both the tokens are in the development stage with a combined market cap of nearly $450 million. Let’s take a brief look at their functions and how each of them works:

1.  Augur is a decentralized prediction market that was co-founded by Joey Krug and Jack Peterson. It issued an Ethereum token called Reputation (REP). These tokens are used by users to bet on the outcome of prediction market events and use them for hedging purposes.

2.   Golem is a global, open-source, decentralized supercomputer headed by Julian Zawistowski that utilizes an Ethereum-based transaction system to settle payments. It issued an Ethereum token called Golem Network Token (GNT) which is used for payment when renting the computing power.

Those who are familiar with blockchain or cryptocurrency may have heard of ERC20. ERC20 is the most popular type of Ethereum token standard that allows developers to program new tokens or transfer tokens within the Ethereum network. ERC-20 Standard tokens can be representative of cryptocurrency, assets, and digital shares. ERC-20 Standard tokens are quite popular with crowdfunding companies that conduct Initial Coin Offering (ICO) and issue a token for sale to investors and initial offering.

Why tokens if we have Ether?

As we now know that Ether is the currency of Ethereum, it is obvious for one to be curious about the significance of tokens for transactions within dApps. Well, it can be better understood with the real-world example where we use a token over traditional money. Tokens allow users for seamless interaction with other smart contracts, wallets, marketplaces, and dApps on the Ethereum blockchain. Tokens are nothing but a native currency that users get in exchange for Ether and sometimes bitcoin and other digital currencies. In short, you need a token to interact with dApps built on Ethereum. Among other benefits, token shares yield income in the form of dividends. You may learn all about this ETH coin by clicking here.

In the past year, innovation in the Ethereum blockchain has been quite competitive. As a result, we are witnessing an increasing number of tokens coming out. The better part is that due to their versatility, tokens can be used as a currency, real-world assets, or informal documents acknowledging debt (IOUs). It is believed that these tokens can be used to represent financial instruments such as stocks and bonds in the near future. With many tokens out there in the Ethereum network, this is only the beginning. If you are more interested in Ethereum (ETH) then you must check out the latest Ethereum news.