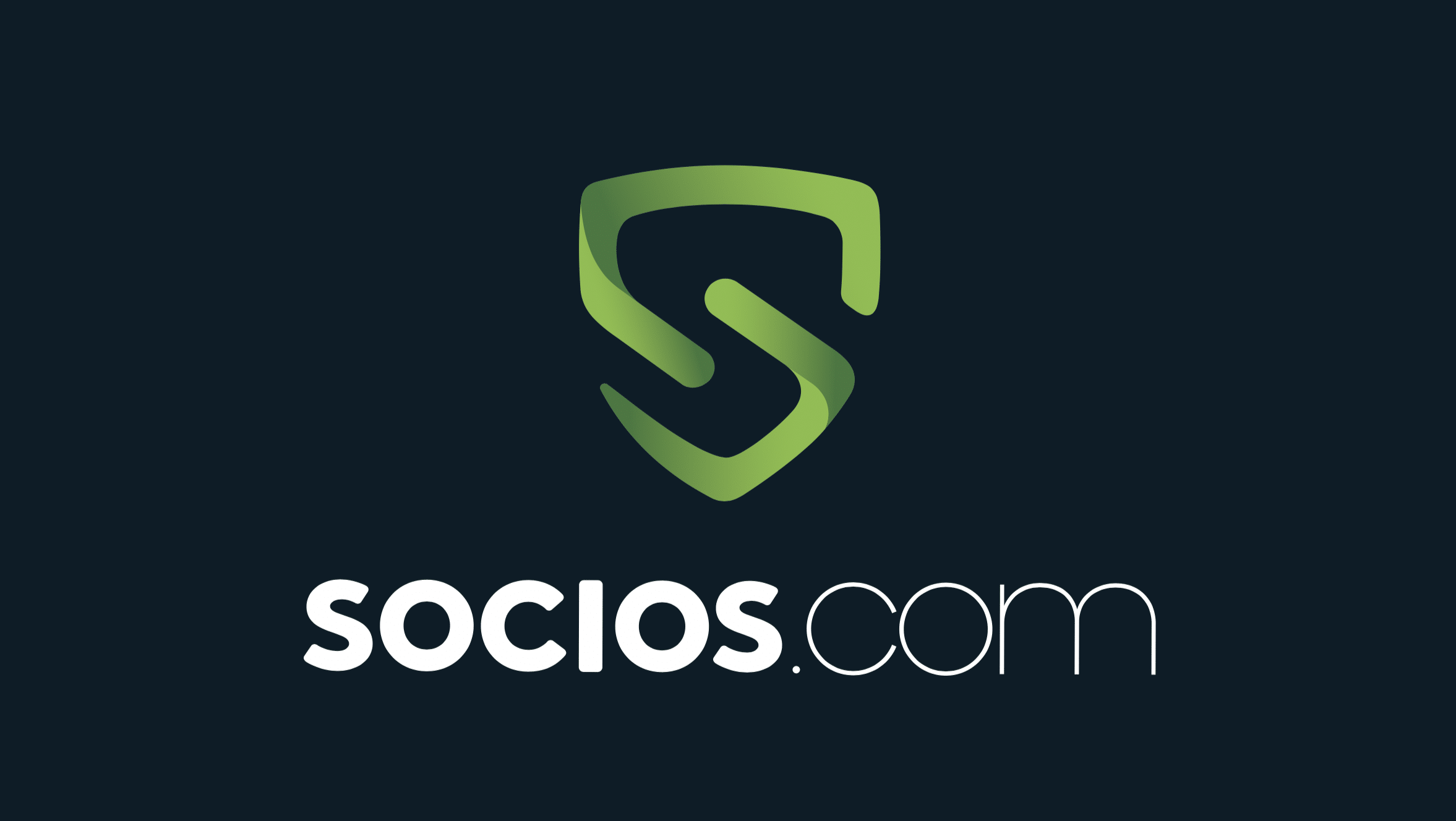 Bigwigs of sports arena coming together with cryptocurrency domain have become one of the most lucrative partnerships in modern times.

The recent collaboration between Spanish football team Atlético de Madrid and sports blockchain venture Chiliz controlled, Socios.com has been taken as a welcoming step in the industry. The two popular brands have teamed up to launch a fan token named Atlético de Madrid Fan Token which will be an exciting surprise for the millions of fans of the team.

Other notable sports clubs which offer Fan Tokens to their supporters include Juventus, Paris Saint-Germain, AS Roma and West Ham United.

In a press release by the officials, it was made clear that Socios.com and Atlético de Madrid will be launching their Official Fan Token through a Fan Token Offering (FTOs) in fall 2019 for the 19/20 period. The digital token will be priced at 2 Euros and will bestow voting rights to Atlético fans.

With the help of the Fan Tokens, the reputed club plans to bring its global fans closer by allowing them to indulge in an array of polls where the participants can earn lucrative rewards.

The interaction of the fans with the club through the app will give them an opportunity to increase their rewards as more the involvement of the users; more will be the rewards earned. Apart from the tokens, the app will also allow the owners to trade in merchandise, enjoy exclusive facilities, play games, indulge in promotions, etc.

The owners of Socios.com’s digital coins can trade Atlético de Madrid Fan Tokens against the native currency of the platform, $CHZ. For the execution, fans will have to first buy $CHZ from a cryptocurrency exchange or through the portal’s app to further buy Fan Tokens.

Founder and CEO of Socios.com, Alexandre Dreyfus, said, “Not only is Atlético de Madrid a giant of the footballing world, but they are very creative and forward-thinking with regard to technology and fan engagement, and that is what ultimately led us to want to partner with them. They already have a hugely passionate fanbase in Spain but joining Socios.com will enable the club to further reach, engage and reward a more global audience through innovative blockchain technology. By adding a club of such magnitude, we will grow our own potential user base to well over a billion sports fans, all of whom will be eventual cryptocurrency users.”

The recent partnerships of sports clubs with cryptocurrencies have surely opened doors for a new evolving domain which is expected to bridge the gap between the star teams and their fans belonging to different parts of the world.