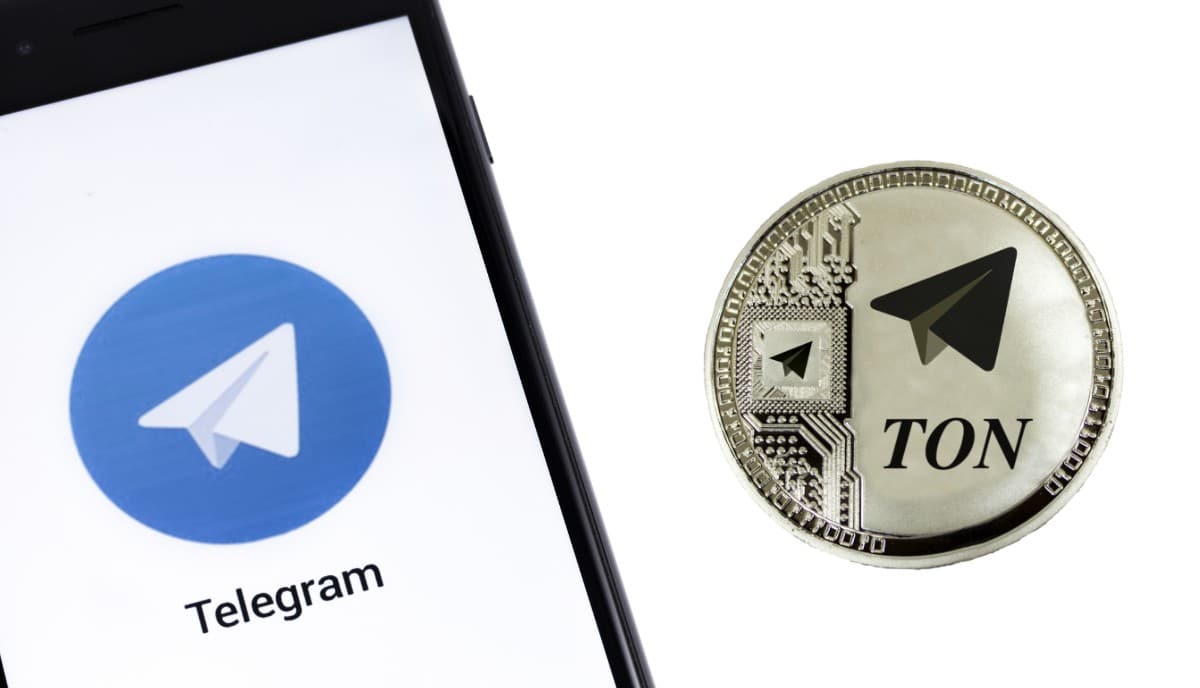 The Russian founded Telegram has been secretly working on a project to launch its very own cryptocurrency ‘Gram.’ It is said that the secrecy was maintained to avoid unnecessary attention of the government, media and rival companies, which could have hindered the speed of their work.

Telegram is an open-source messaging app. It was launched in 2013 by the Russian brothers Nikolai and Pavel Durov. Messages, photos, videos, stickers, audio, and files of any type can be exchanged between users on this app. As it is an encrypted messaging app, therefore, it is widely being used by student protesters in Hong-Kong to exchange photos, videos, and messages of protest.

According to the leaked documents of the company, they wanted to create “standard cryptocurrency used for the regular exchange of value in the daily lives of ordinary people.” It also says that the company wants to create a simple and safe payment mode that is an “alternative to Visa and Mastercard for a new decentralised economy.”

According to the Securities and Exchange Commission (SEC) filings, Telegram has raised 1.7 billion USD through Initial Coin Offering to 200 private investors mostly from America, Asia, and Russia. This has been executed in two stages. There are also reports that the company has assured the investors to give their ‘Grams’ before October 31 or would return their money. The Initial Coin Offering was so successful that Telegram had to cancel their plans of public offering of the coins.

Telegram plans to launch ‘Gram’ in the next two months. It is working on launching the cryptocurrency before Facebook could launch its very own ‘Libra’ cryptocurrency. Facebook is set to launch ‘Libra’ in 2020.

At present, Bitcoins are restricted to a very small group. These tech giants want to make cryptocurrency available to a larger mass so that they can experience an easy and hassle-free transaction without having to go through banking services or applications. As of now, they are only planning to have small transactions.

This has become a headache for the government of the concerned countries, as there is no agency to control cryptocurrency transactions. This makes it a safe source of the transaction for various extremist groups, drug mafias, and money launderers.

Sandra Farris has years of experience as a finance analyst. She excels in finance exchange and also has keen interest in dealing with the stock market. She loves solving puzzles in her free time.