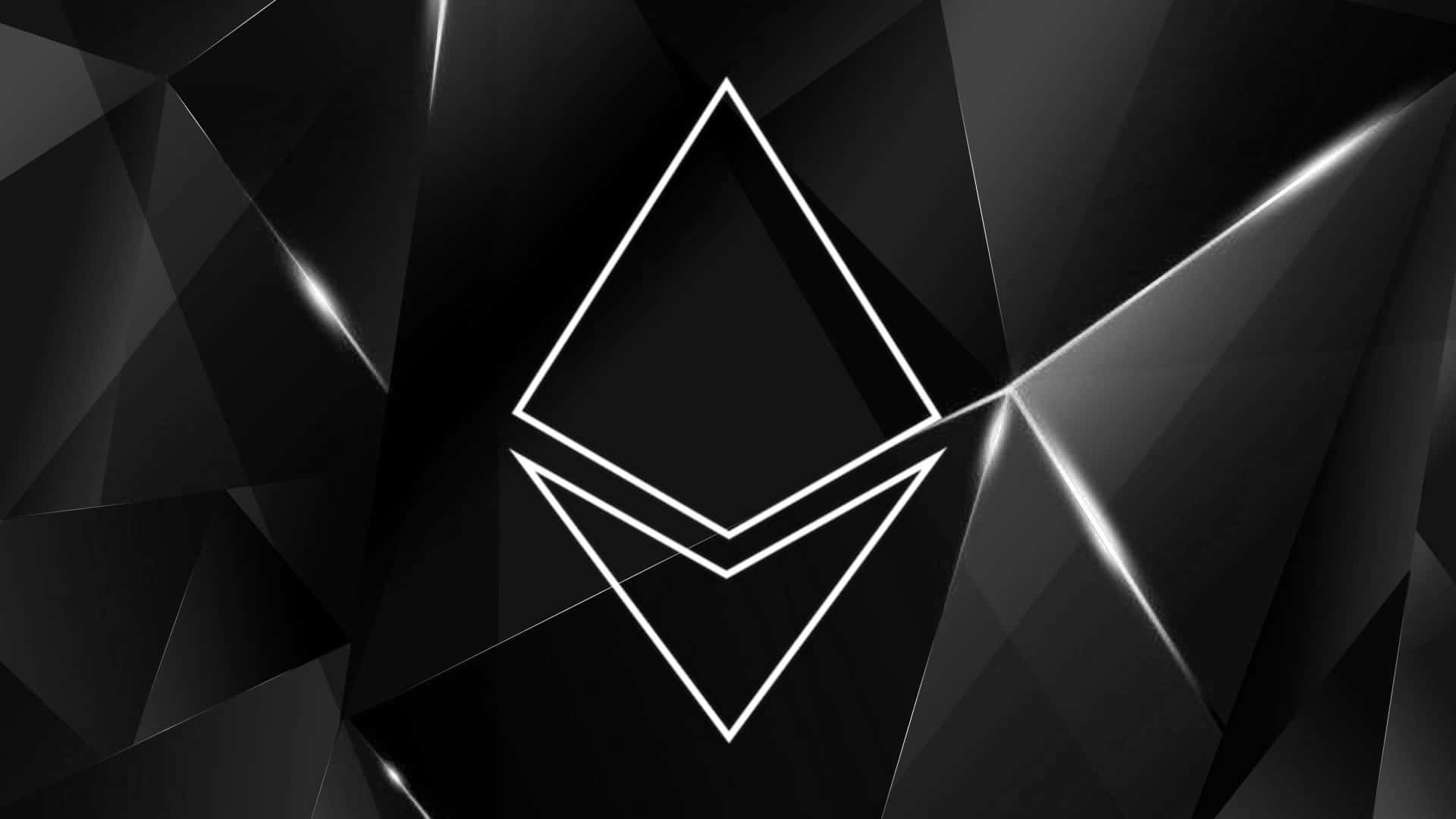 Ethereum started improving from yesterday. The growth was spotted in the coin during the opening hours, but later, the coin started falling. The downtrend is moderate but yet continuous. The intraday traders might close with a loss.

However, there is also a strong possibility for ETH coin to shine as the movement is quite dramatic. Yesterday, the coin touched a high of $154.89 and a low at $143.53.

Ethereum has given flourishing results in the past. The expected improvement would take place at some time. The current movement is reflecting a dramatic walk of the coin. The currency might touch the immediate resistance level at $157. ETH coin is recommended for long-term investment.